Just a quick note. Apple released an OTA update for 8.0.1 a while back. There are reports that it kills the cellular service and Touch ID. Might not be a very wise idea to update on the 5s or better, since most reports list both services as dead, I assume this applies to 5s and better that have a Touch ID. It seems to be okay with the cellular service on my 5, so, it’s probably related to the Touch ID.

I had placed an order for an iPhone 5s 32 GB online on the 6th of December 2013. The nano SIM for the iPhone was delivered and the verification was done within 10 days of placing the order. I finally got my iPhone 5s from Reliance on the 16th of January 2014 via BlueDart. I tried the SIM on the 17th of January 2014 and it worked.

Before ordering the iPhone with the Zero Plan, I had checked out the network with a borrowed, pre-paid, Reliance SIM. The network seemed to be okay for calls and 3G in the areas that I would be spending most of my time.

Sounds good? Well…go through the whole story and decide for yourself.

END_OF_DOCUMENT_TOKEN_TO_BE_REPLACED 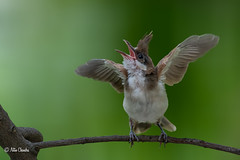 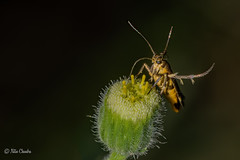 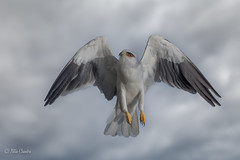 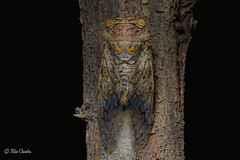 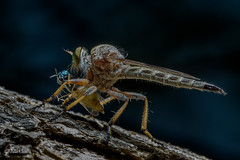