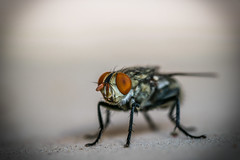 END_OF_DOCUMENT_TOKEN_TO_BE_REPLACED

I recently got some video files in the Windows WMV format and VLC on Mac OS X was not able to play these files. It’s not that VLC does not play any WMV format files, it just happens that the files I had, did not work.

Having tried Flip4Mac some time back and observed similar issues, I chose not to try it again, instead, look for some alternate solution.

END_OF_DOCUMENT_TOKEN_TO_BE_REPLACED

After dabbling around with the iOS 8 Beta 3, I came across some interesting things. I had skipped Beta 2, so, it is possible that some of these might have been in Beta 2 as well.

If you restore to iOS 8 Beta 3, you will find the following changes on startup.

END_OF_DOCUMENT_TOKEN_TO_BE_REPLACED

Well…Happened to my Yahoo account on iOS 7.1.2 on my iPhone. Was working till a few hours ago and then, all of a sudden, I could see the email coming in on my iPad, but, the iPhone persisted with the “connection to the server failed”.

Surprisingly, the fix for me was quite simple. I switched the password of the account in settings to an invalid one and saved it. Then I changed the password back to the correct one and the account settings were verified and the connectivity issue was resolved.

Hope this helps out some others with a similar issue.

END_OF_DOCUMENT_TOKEN_TO_BE_REPLACED 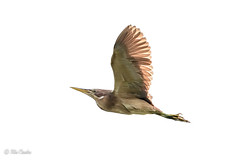 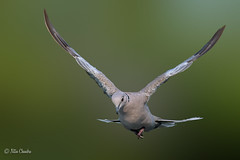 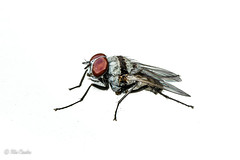 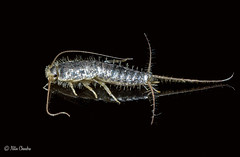 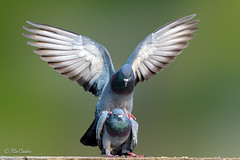