END_OF_DOCUMENT_TOKEN_TO_BE_REPLACED

With the OTA update of iOS 6.1.2 weighing in at around 12 MB, it seems to be a very small change that was needed to fix the Exchange calendar bug and maybe some more stuff.

Hopefully now the push notifications start working as they used to…

The jail-break should be released within a day and should keep jail-breakers happy.

Personally, I only used to jail-break for gestures to close and switch between apps etc. Toggles were also useful at times as are photos in the contact list. Apple engineers have not been able to figure out how…so far…to implement these features that other phone have had for some time now. The whole idea is have a more visual look-n-feel and avoid using the mechanical buttons unless absolutely required.

Of course there is also the “thing” that Apple calls “maps”, which is probably the sickest tech joke of the century. Apple maps also make the once useful Apple apps like Find-my-Friends completely useless since there is no map. Of course, Google also helps a lot by not using it’s own maps in Latitude and not updating it for over a year. As with Latitude, Google has still to figure out as to how to get it’s maps onto the iPad.

Once Apple engineers figure out some of the basic stuff and how to implement it, I believe that the jail-break numbers would go down to almost nothing. 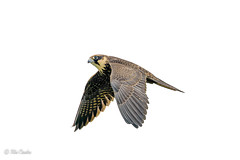 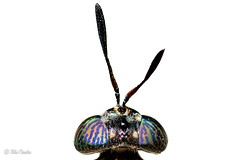 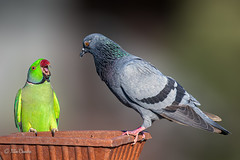 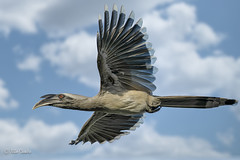 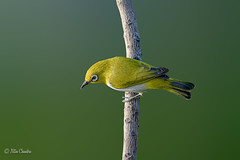