END_OF_DOCUMENT_TOKEN_TO_BE_REPLACED

Well, as I had indicated in my earlier posts, Apple is releasing buggy and untested stuff all over the place. The iOS 8 final build is the same as the GM released to developers earlier. No surprises, it remains bug riddled at least in my brief tests.

Apple has already pulled Health Kit related apps as they “discovered” serious issues there. I probably have some ideas on one of the bugs since I ran into it with no additional, related, apps. I entered some data in iOS 8 beta 5 in the health app and the entire data was destroyed when the device was updated to the iOS 8 GM. Although I had emailed a backup of the health data from the app, there is no way to restore it in the GM version. There was another issue that I could not change units to suit my taste, it seemed to be fixed/hard-coded.

END_OF_DOCUMENT_TOKEN_TO_BE_REPLACED

The open source messaging app, Telegram, has been the new rage in messaging for some time now. Its secure and free (including ad free) nature, coupled with support for multiple platforms as well as desktops makes it a far better choice for messaging than most others including WhatsApp.

With group chats of upto 200 people and secret messaging, it beats most others on this count as well.

What makes it even better is that all the normal chat text and data (video, photo etc) is stored on the cloud automatically unlike other such messaging apps. There are no limits on the data sizes.

The recent release of Telegram HD for iOS supports the iPad as well. Android users can check out Telegram on the Google Play Store.

Telegram identifies you by your phone number, as before, for all the devices you install it on.

END_OF_DOCUMENT_TOKEN_TO_BE_REPLACED

For those still searching for a better alternate to the stock iPhone calendar app, Tempo might be a very promising candidate. Tempo has combined calendars, reminders, maps, birthdays, Facebook posts, meeting email organisation and natural language processing to easily add events and more…All rolled into one usable app.

The best part is that Tempo is currently free on the App Store.

END_OF_DOCUMENT_TOKEN_TO_BE_REPLACED

The app is currently iOS only and an Android version will be released soon.

Sounds good? So it seems. It works as advertised excepting for a few sticky points…

Other than the above points, it seems a viable alternate to Flickr. In fact, it seems to work a lot better than Flickr considering that this is just the initial release and Flickr leaves a lot to be desired even after the year or so it has already been around (after the free 1TB for all).

There is a catch…as always…unlimited storage is only for photos or videos taken from the mobile device. Any other content is limited to a 5 GB free limit.

Let’s see how this turns out…

END_OF_DOCUMENT_TOKEN_TO_BE_REPLACED 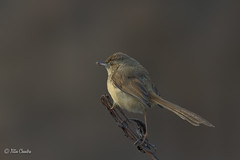 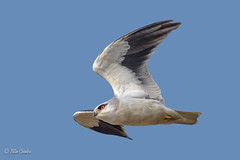 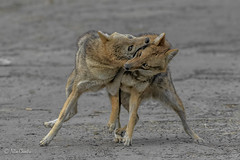 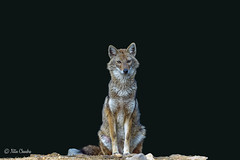 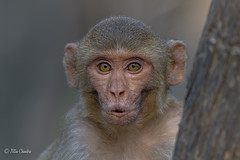